Serving as Senior Counsel, Roger is, by all accounts, one of the region’s top litigators and ADR attorneys. He handles this accolade with modesty but he will admit, if pressed, that he has successfully handled some of the largest and most complex matters in all of New England. Roger leads the civil practice at our firm, handling regulatory and civil enforcement actions related to our white-collar criminal and securities matters.

Prior to joining Dhar Law, LLP, Roger served as Of Counsel to a Boston law firm. His practice then was focused on commercial litigation, representing banks and the Federal Deposit Insurance Corporation, in addition to the defense, prosecution, and appeal of insurance coverage cases.

Roger has served as a Hearing Committee member for the Board of Bar Overseers and is a Commercial Panel Member for the American Arbitration Association. Roger is also a member of the Newton Conservation Commission, a director of the Yale Club of Boston, and has served as Trial Advisor to the Harvard Law School Trial Advocacy Program, as well as being a participant in the Construction Master/Mediator Program at Suffolk Superior Court and the Middlesex MultiDoor Courthouse. He served as a member and, later, chair of the Newton Economic Development Commission.

• 50% of Practice Devoted to Litigation 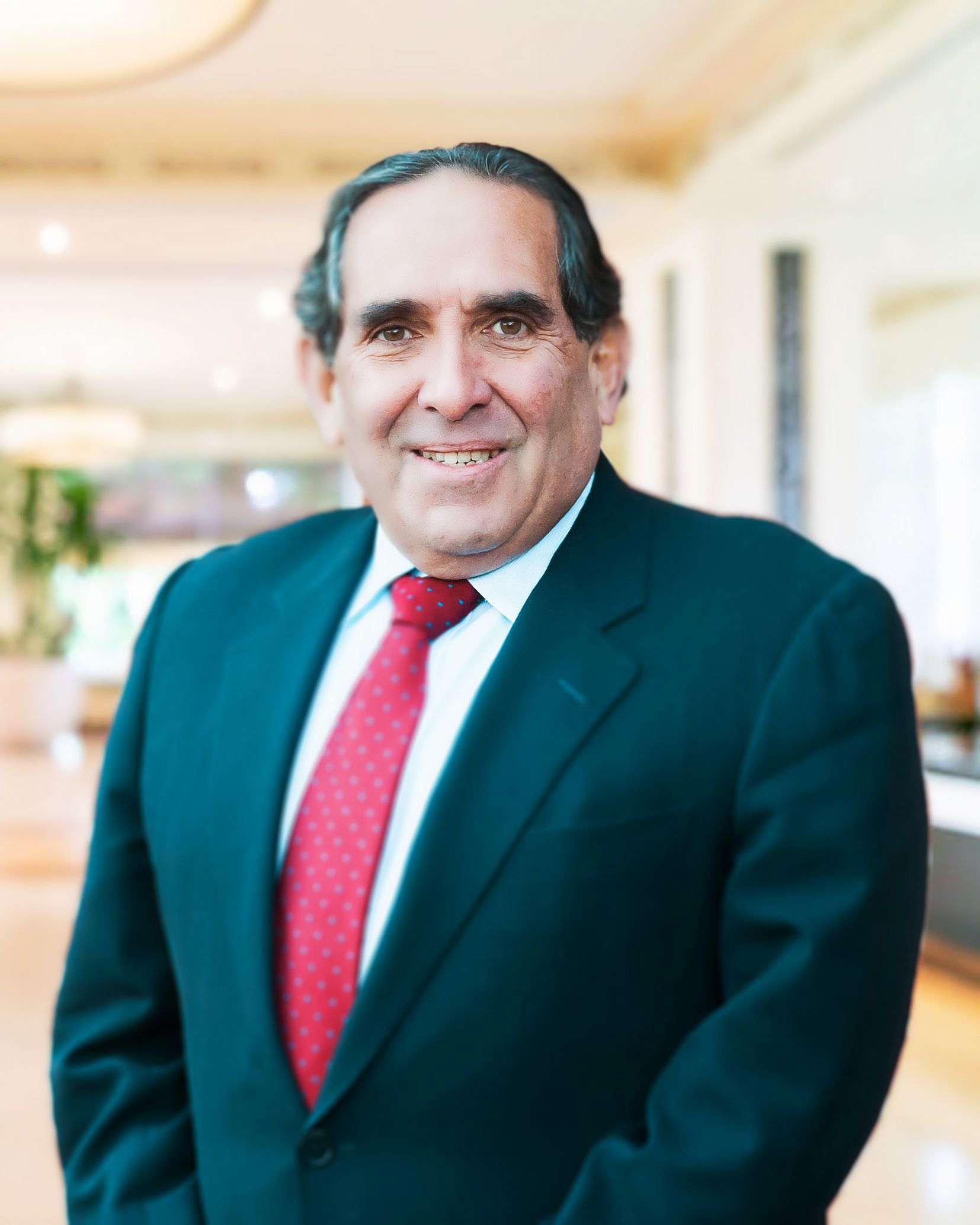