As Senior Counsel, Bob is the legal guru in the office that many attorneys and staff turn to for major case leadership. Recognized perennially as one of Massachusetts’ top trial attorneys, Bob handles this accolade with a degree of humility and responsibility. With 30 years of trial experience, he has tried 250 jury trials during his stellar prosecutorial and defense careers.

As a former Chief Trial Counsel in the Suffolk District Attorney’s Office, Bob successfully prosecuted homicides, weapons dealers, narcotics traffickers, members of New England organized crime, and successfully revived many “cold cases”, including a murder-for-hire scheme carried out by a prominent Boston real estate developer. After he won across-the-board convictions against the perpetrators of the infamous daytime quadruple homicide at the 99 Restaurant in Charlestown, Massachusetts, his reputation as a legend was solidified.

A respected negotiator and commanding courtroom presence, Bob represents companies and professionals in major criminal and civil cases, with a focus on white-collar criminal defense, compliance and management practices, and government agency investigations. His nationwide practice has been recognized by Lawyers Weekly and he is on the Federal Criminal Justice Act (CJA) Panel and the Committee for Public Counsel’s Homicide List Panel, both comprised of exclusively 125 attorneys out of the 52,000 attorneys in Massachusetts.

When Bob speaks, it’s with purpose. Once you listen to him, you’ll realize you’re in excellent hands.

• 100% of Practice Devoted to Litigation

• Defense of man charged with first-degree murder in Suffolk Superior Court pursuant to a shooting in broad daylight; after a 3 week trial, our client was acquitted of all charges in under one hour.
• Defense of a man in Brockton Superior Court charged with an armed home invasion and first degree murder; after a 5 week trial, our client was acquitted of all charges after two and one half days of jury deliberations.
• Defense of a client in the United States District Court charged in a multi count RICO indictment.
• Defense of chief executive in civil and criminal proceedings following an investigation by the Commodity Futures Trading Commission and Department of Justice into off-exchange trading in forex contracts.
• Defense of Fortune 500 company marketing executive in criminal forfeiture action by the U.S. Attorney’s Office.
• Representation of regional facilities management company accountant in federal grand jury proceedings following a three-year civil tax investigation by the IRS. No charges pursued.

• Prosecuted a well-known Boston organized crime figure for first degree murder in Suffolk Superior Court.
• Prosecuted 2 individuals for the attempted murder of a known organized crime figure; both defendants were convicted after a 3 week trial.
• Prosecuted five individuals for a conspiracy to commit murder. The victim’s husband enlisted 4 individuals to murder his wife in a downtown Boston Parking garage where the husband was to bring the victim under the auspices of attending a play. The defendant brought his wife to this location where 2 of the co-defendants waited in a stolen car and ran her down as she crossed over to summon the elevator. Case was cold for approximately 7 years. All 5 defendants were convicted and sentenced to lengthy prison terms.
• Prosecuted a Boston man for a lifetime of deriving support from the prostitution of minors; referred the defendant to the attention of federal prosecutors, who later successfully prosecuted the defendant and he was sentenced to 15 years in federal prison.
• Prosecuted three individuals for a quadruple homicide at the 99 Restaurant in Charlestown; 2 of the 3 were convicted of first degree murder, and the third defendant was convicted of firearms violations. 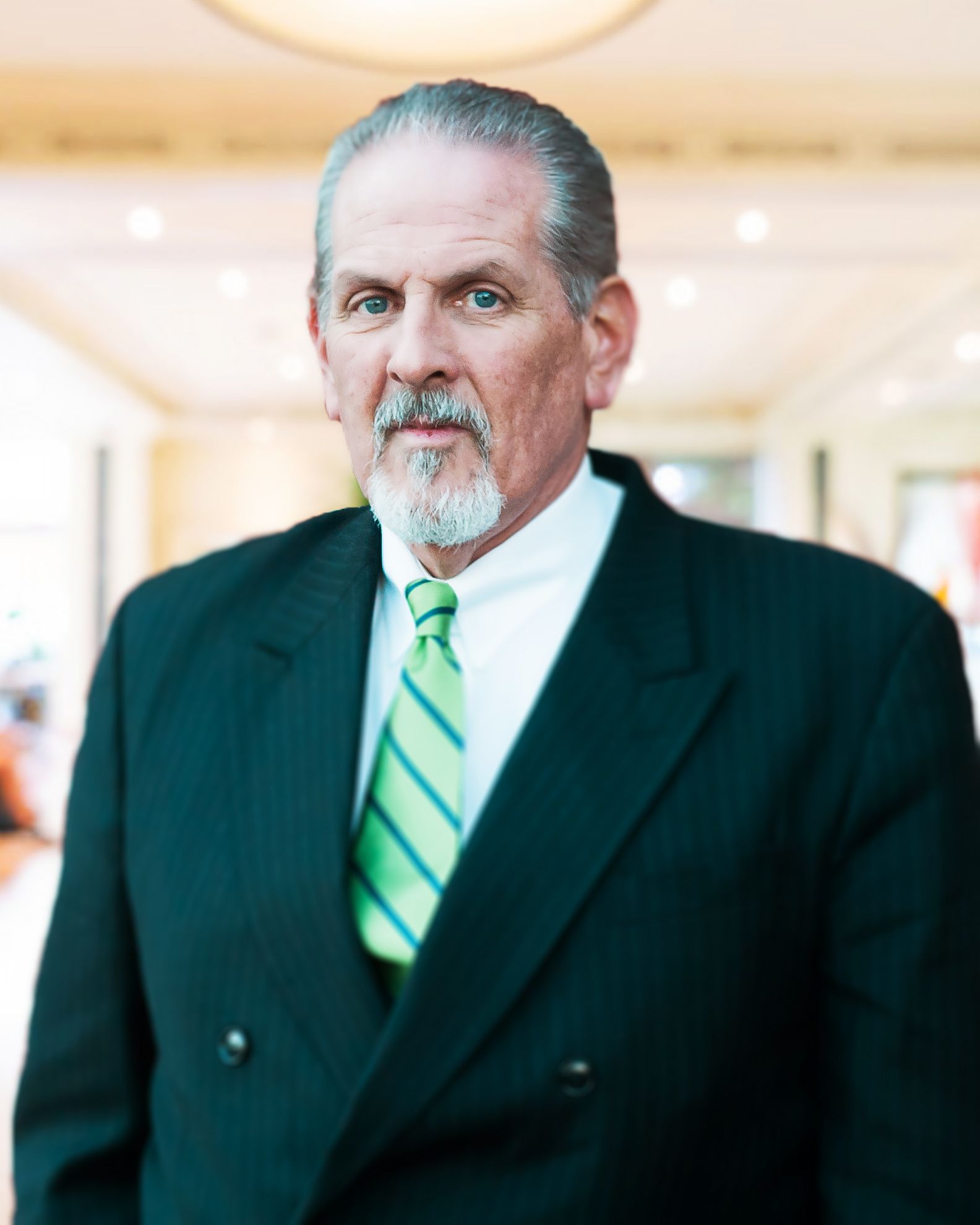