His diverse range of experience included co-directing a multi-agency task force that investigated fraud and corruption on the Pine Ridge Indian Reservation in South Dakota. As a member of the President’s Corporate Fraud Task Force, Paul was the lead Trial Attorney in the successful investigation and prosecution of Just for Feet, Inc., a publicly traded company located in Birmingham, Alabama, during which he personally procured guilty pleas from seven high-ranking executives in the athletic apparel industry. As a result of the innovative methods he used in combating corporate fraud in that investigation, Paul was invited to address the U.S. Department of Justice’s National Advocacy Center.

Prior to his government employment, Paul clerked for the Hon. Edward F. Harrington at the U.S. District Court for the District of Massachusetts. 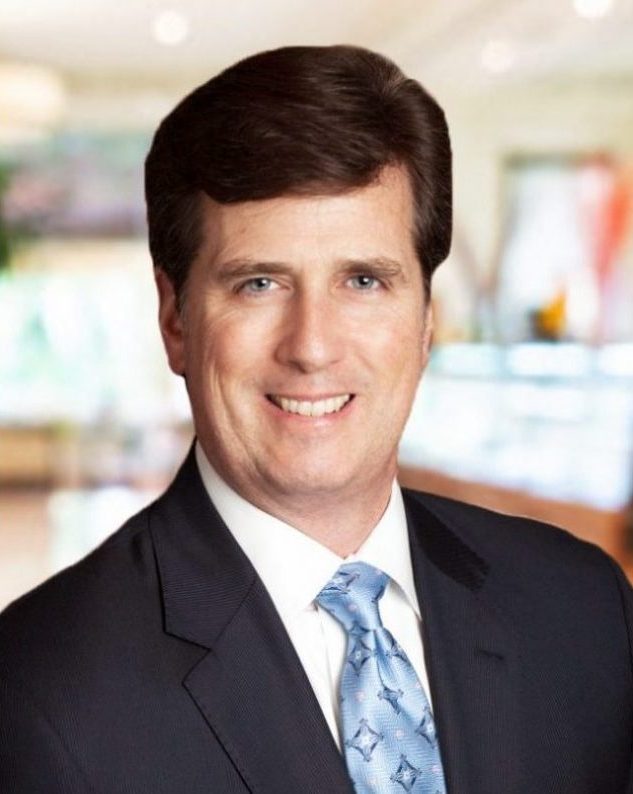