An intuitive and intelligent lawyer, Rosalinda has amazing persuasive skills and is fantastic with complex discovery issues. We’d tell you not be fooled by her overwhelming charm, but you will be anyways. Just don’t underestimate her toughness – she’s previously worked in the Homicide Unit in the Suffolk District Attorney’s office and held her own alongside seasoned prosecutors and detectives. She also interned at the U.S. Attorney’s office in Boston in the Organized Crime Unit and worked under veteran Assistant U.S. Attorneys, FBI agents, and ATF agents.

After law school, Rosalinda clerked for Justice Cynthia Cohen of the Massachusetts Appeals Court. Always dedicated to seeking justice for her clients, she also worked at the Innocence Project in New Orleans and completed a Northeastern University public interest fellowship in immigration law.

Currently, she spends a portion of her practice as a member of the Suffolk Lawyers for Justice, a non-profit committed to providing criminal defense services to indigent defendants in Suffolk County.

• 100% of Practice Devoted to Litigation 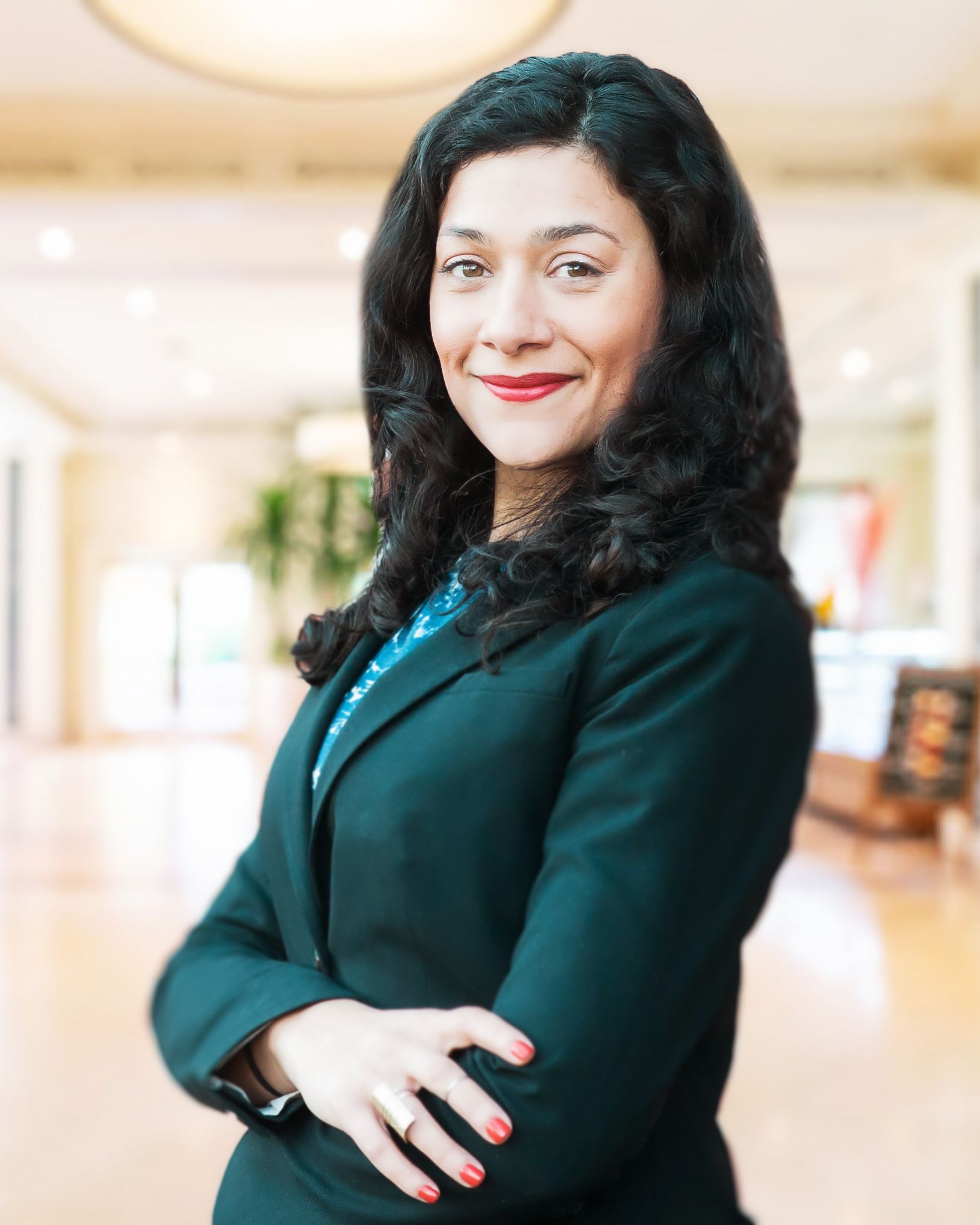